The property is situated within a quiet part of the Royston area of Glasgow; it is conveniently situated close to all local amenities with excellent road links close by, giving easy access to Glasgow City Centre and the Central Belt motorway network system.

The accommodation comprises a Ground Floor Flat offering internal accommodation extending to reception hallway, fitted kitchen, bathroom and toilet, living room and two bedrooms. The property is served by gas central heating, has PVC double glazing throughout and PVC front door. The property has a car port to the side, a lawn area to the front and a private paved garden to the rear.

Fill out the form below and we will respond within 24 hours. 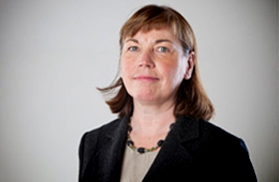 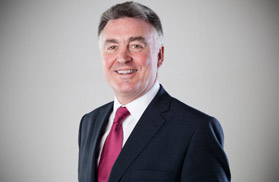 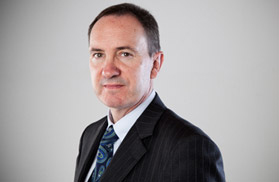 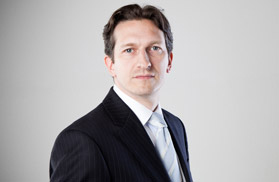